No later than the 1960s, scholars wrote in rigorous terms of the limits to economic growth. Europeans such as E.F. Schumacher, Americans including Herman Daly, and European-born Americans (most notably Nicholas Georgescu-Roegen and Kenneth Boulding) set the stage for later studies in ecological economics and sustainability science. Their scholarship, supplemented by the population focus of Paul Ehrlich and the modeling approach of Donella Meadows and coauthors (for the Club of Rome), resonated with ecologists and opened the eyes of millions of concerned citizens worldwide. 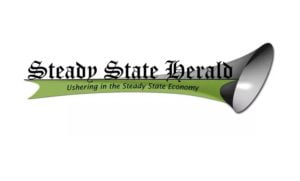