The gig economy has grown significantly over the past 5 years, in Australia and around the world. The OECD has estimated that on-line platforms for information, goods and services dominate the top 15 of the world’s largest internet based companies; and a European study suggests that one worker in 40 relies on the gig economy for the majority of their income.

Despite the growth of gig economy, there is no reliable data on its size and significance. For example, how many gig workers are there? Who are they? What sort of work are they doing? How do pay and working conditions compare to other jobs in the economy?

Gig-Watch is a project that will, for the first time in Australia, map the gig economy, and contribute to a better understanding of its economic and social impact. 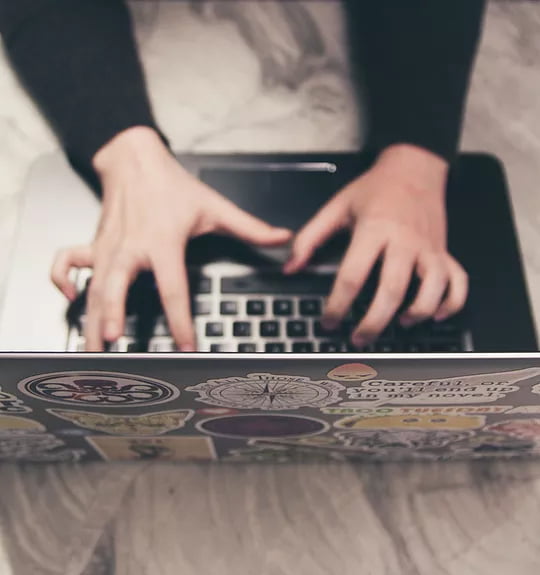